The images from the Crash series were recovered from a damaged hard drive full of photographs I had taken. Unconvincing in their previous state, the malfunction melted parts of the jpgs' code resulting in a new edit. I scavenged the files looking for ready-mades, work that was mine, yet not mine. Themes such as fragility and identity in the age of media seem to spring from the crash rather than from my will as an artist even though I had been working along those lines before. 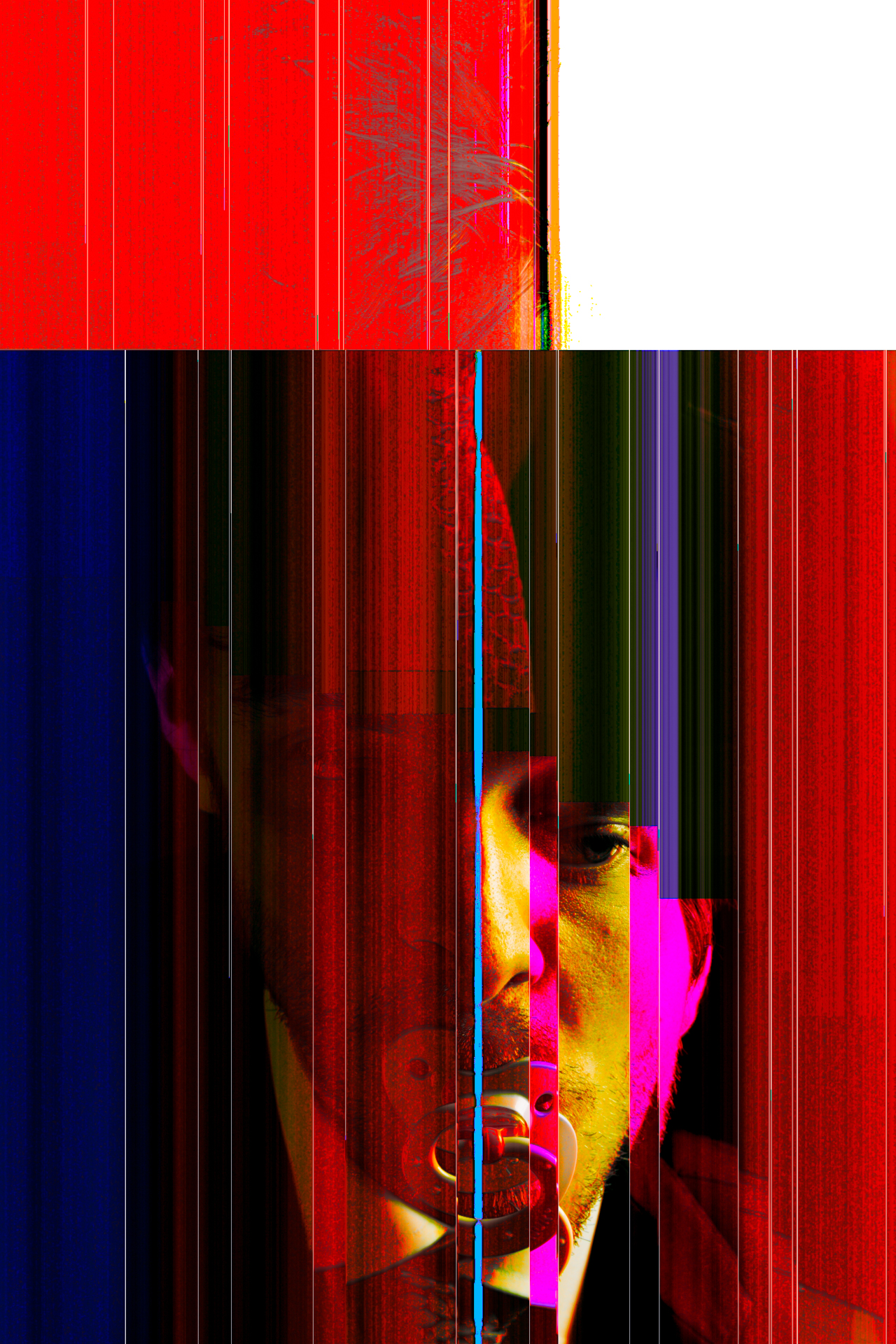 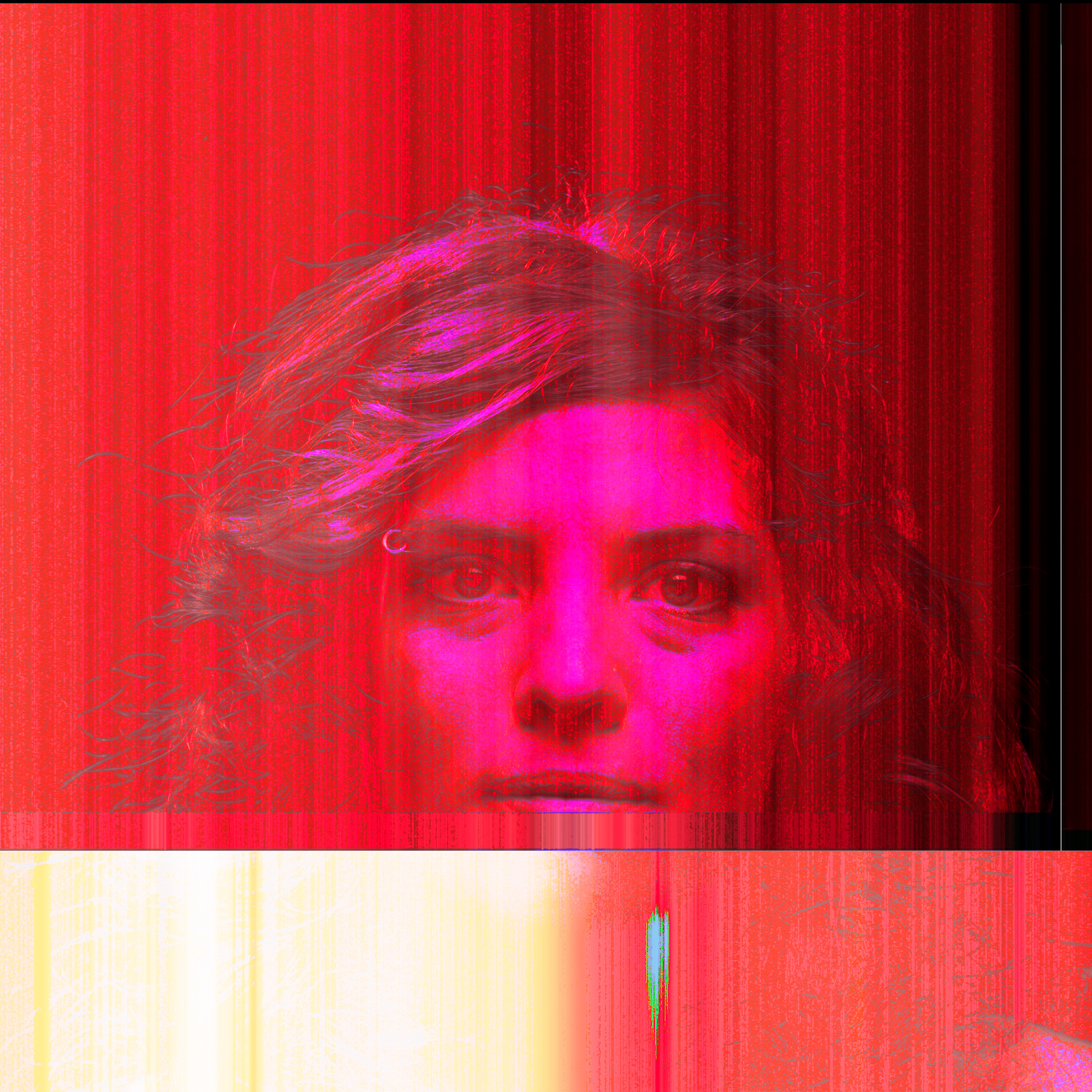 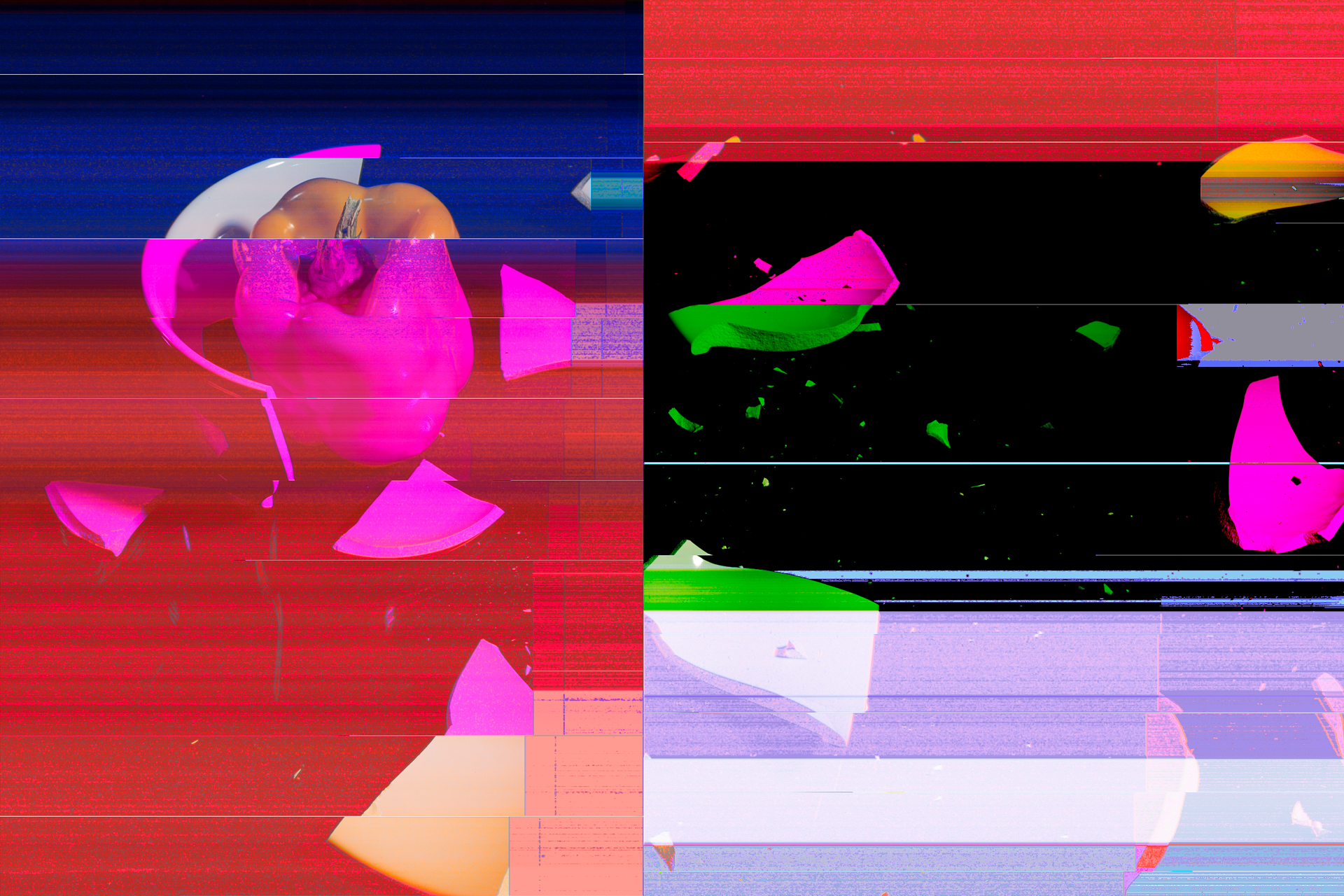 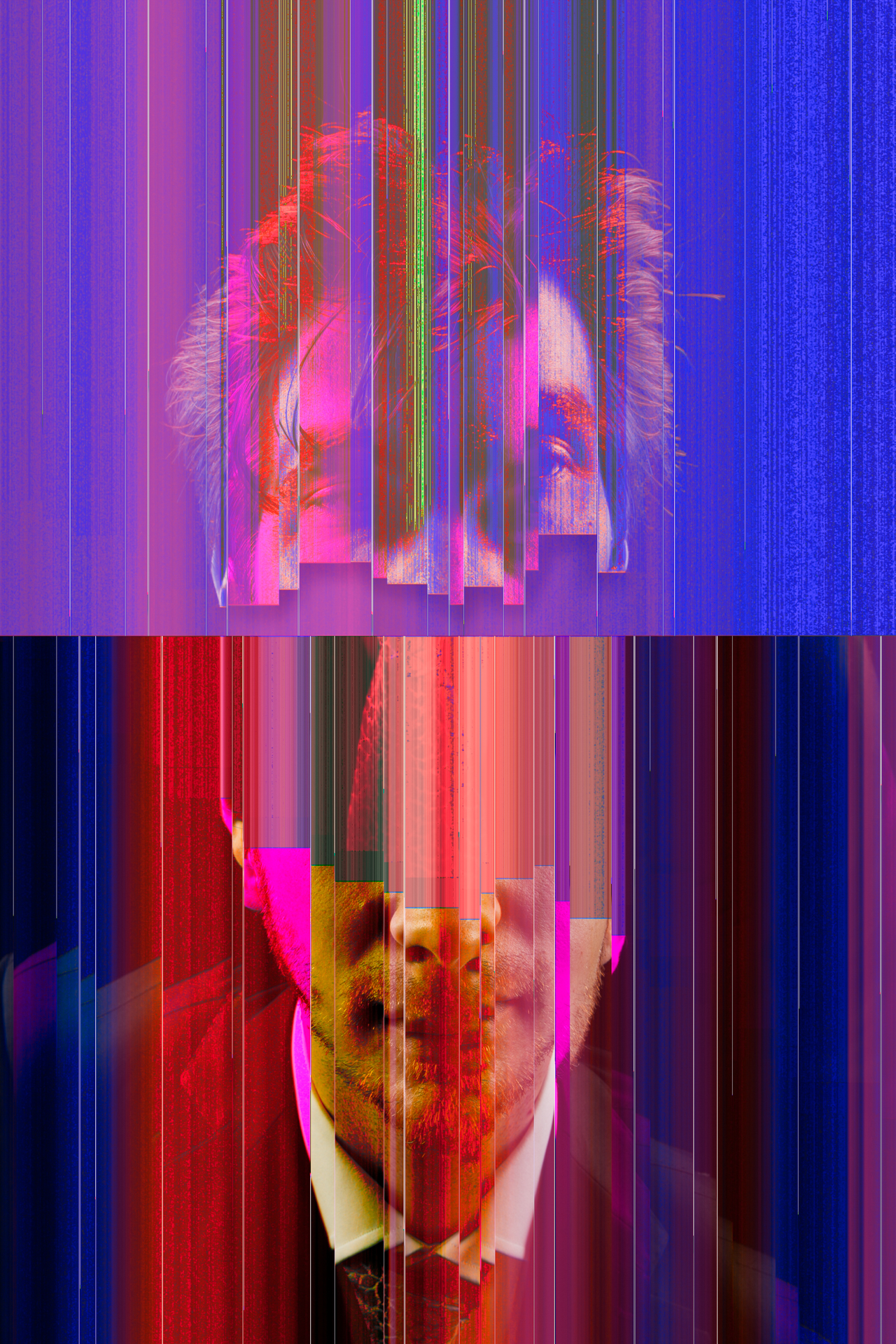 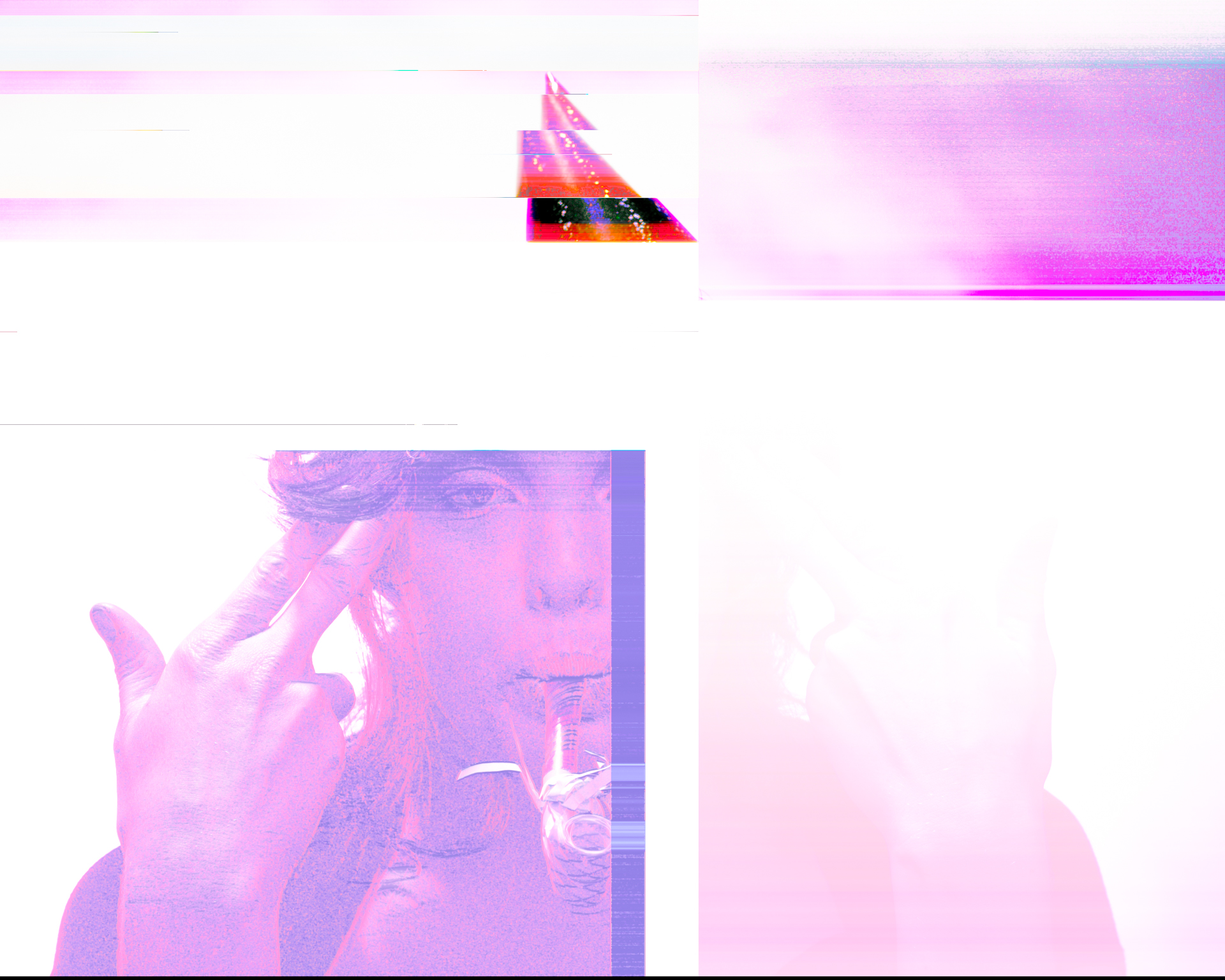